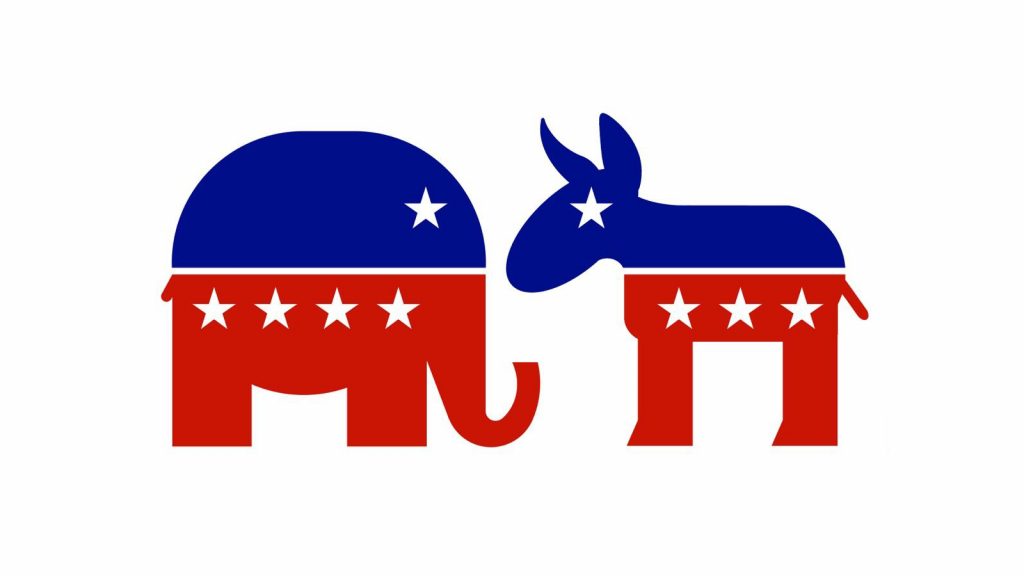 Read on for more results from SmartPoll’s first pulse poll of the year.

This survey of 1244 registered voters contained:

When examining the vote by party, the results mirrored partisanship:

When looking at this by race, 53% of Caucasians and 60% of non-Caucasians (Democrats and Independents) say they were considering voting for Biden.

The race between Democratic and Republican candidates in the Battleground states at this point in the election cycle is very tight, as indicated in the table below.

"Certain" or "Likely" to Vote for Among Battleground State Voters

Base to vote in Battleground States

More than three-quarters of registered voters (76%) said they felt that the COVID-19 omicron variant would negatively affect the economy.

86% of the registered voters think inflation will rise in 2022.

29% of the registered voters predict unemployment will drop in 2022, compared to 48% who do not think it will drop and 22% who are uncertain.

Only one-quarter of registered voters (25%) think the Build Back Better legislation will pass in 2022.

The respondents were asked, “On what basis do you assess a political candidate?” The following table contains the results for that question.

A total of 1,244 self-identified, registered voters were surveyed online from January 11 to January 18, 2022. The respondents were double-opted in panelists who were asked Personal Identifiable Information which was cross-referenced and validated against a nationwide voter registration database. The confidence interval for these 1244 respondents is +/-2.8%.

The sample was weighted via data raking to match the Census data on voting and registration in the 2020 Election (release date April 2021). Specific weight targets included: age, gender, region, race, and Hispanic origin. 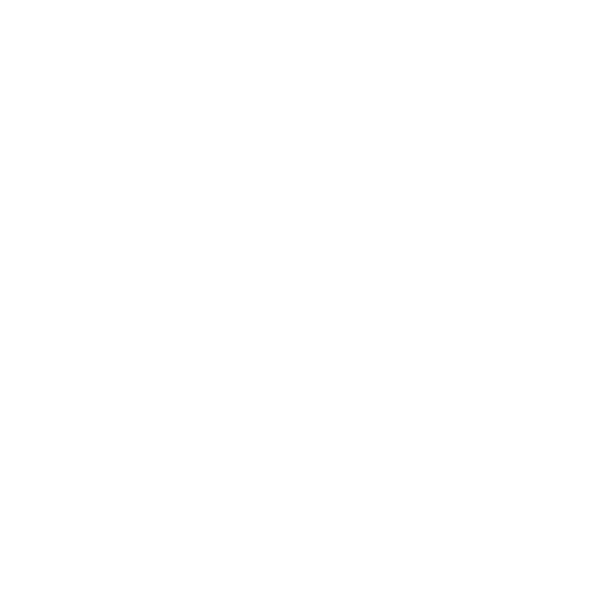